33% of couples who have been asked to undergo some kind of infertility treatment is because the husband is infertile. The main cause being related to sperm transportation and production. A few responsible causes are as follows:

When a man is unable to produce enough sperm, which means that he has a case of low sperm count, or if the case is that the sperm are abnormally shaped and do not function. There could be a possibility that the number of sperm in the semen is very low or is non-existent even. The characteristic of healthy sperm is that it is motile (can move normally), in males who have infertility, sperm tends not to be motile. When a male has a lack of motile sperm, the condition is called Azoospermia and when the sperm count is low in the semen it is known as Oligospermia. These are the two main causes of male infertility.

A condition that leads to the enlargement of the veins in the scrotum is known as Varicoceles. This leads to a collection of blood, which in turn leads to the temperature of the scrotum rising, which is not a favorable condition for sperm production.

Sperm moves through several tubes before it finally reaches the egg. In the case that any of these tubes are obstructed, the sperm will not reach the egg for fertilization. Blockage can take place due to some reasons, which could be an infection of the testes, prior accident, injury to the testes which could have occurred during a sport or surgery. Vasectomy could be a cause and congenital defect too could hinder the sperm from traveling.

There may be a condition where a man’s body may react in an allergic manner to his sperm. In this condition, the body produces antibodies which lead to impairment of sperm functioning. Vasectomies or trauma to the genital area could cause this condition, thus causing male infertility.

When semen enters the bladder instead of coming out of the tip of the penis during orgasm, this is known as retrograde ejaculation. This could be caused due to the following reasons, diseases such as diabetes, surgeries, injury, and even certain medication. There may be another disorder with men who have spinal cord injuries, who can produce sperm but having trouble ejaculating. Fertility treatments can help to retrieve this sperm.

Age too is an important factor to consider. Sperm motility, sperm structure, motility all decline with age. Lifestyle choices to impact male infertility, such as stress,
smoking, drinking, and obesity. When factors such as motility, quality, and sperm count are low, and yet the male is having trouble with infertility, this is known as unexplained infertility.

Call us and together we will help you to Find the Solution for your Problem. 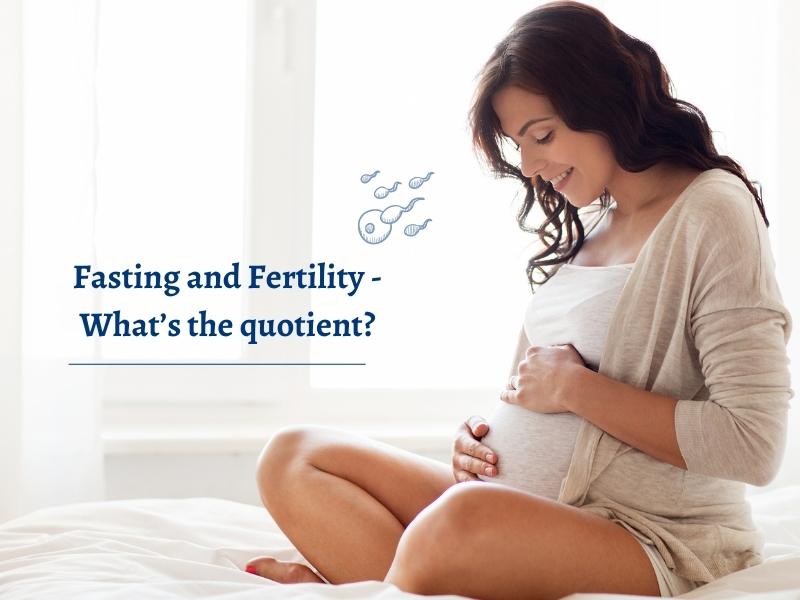 Fasting and Fertility - What’s the quotient? 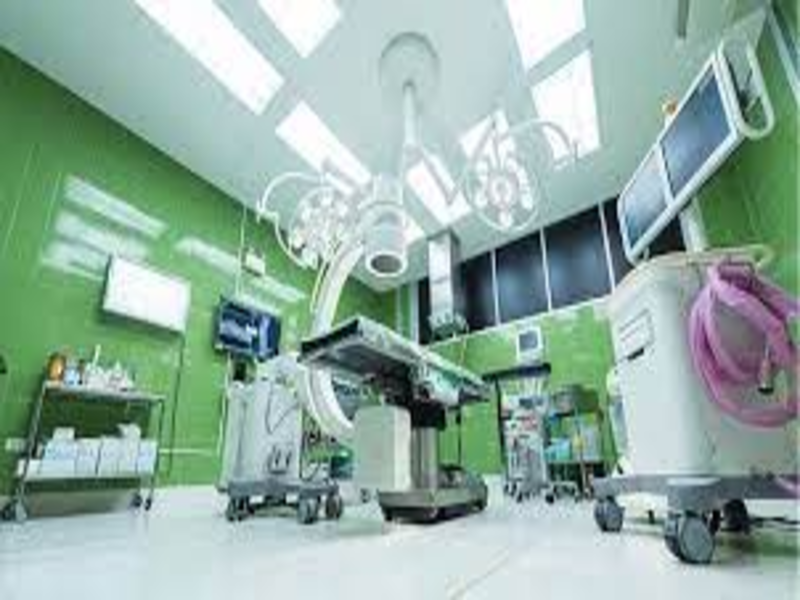 How to choose the best fertility center in Dubai? 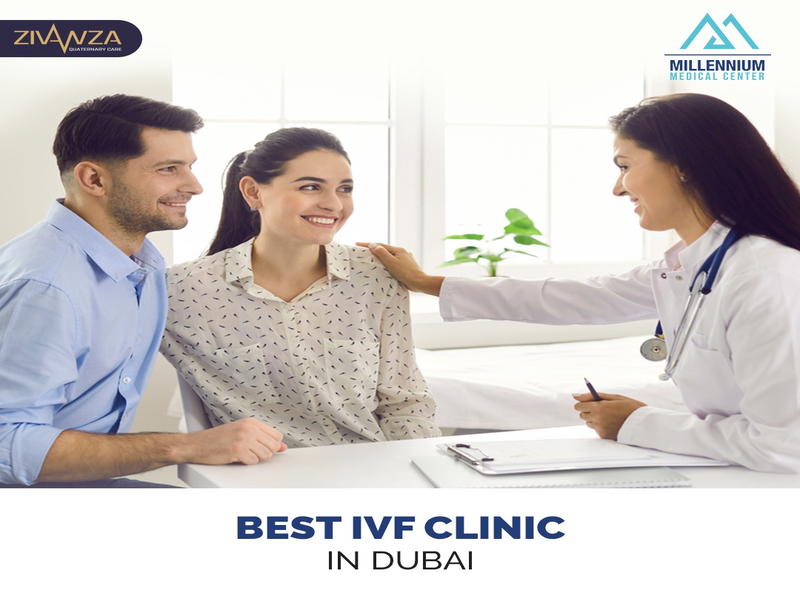 What makes MMC IVF one of the best IVF clinic in Dubai? 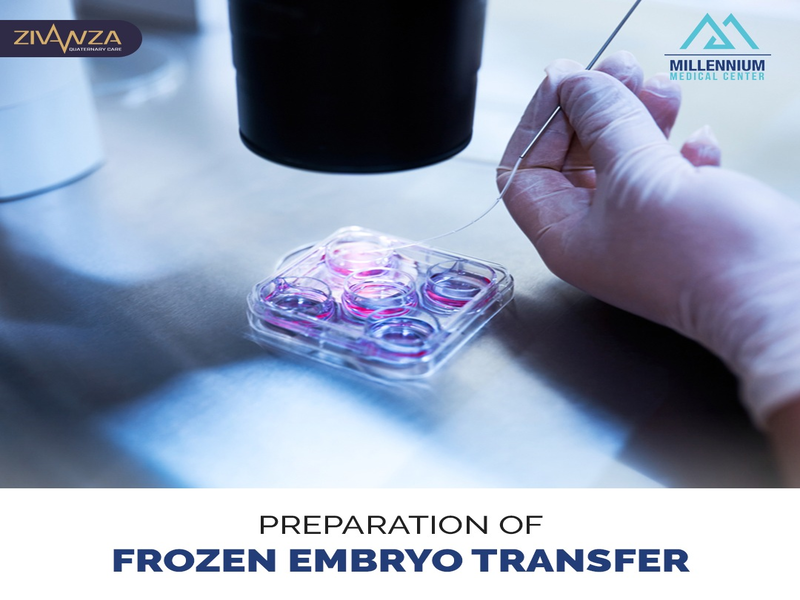 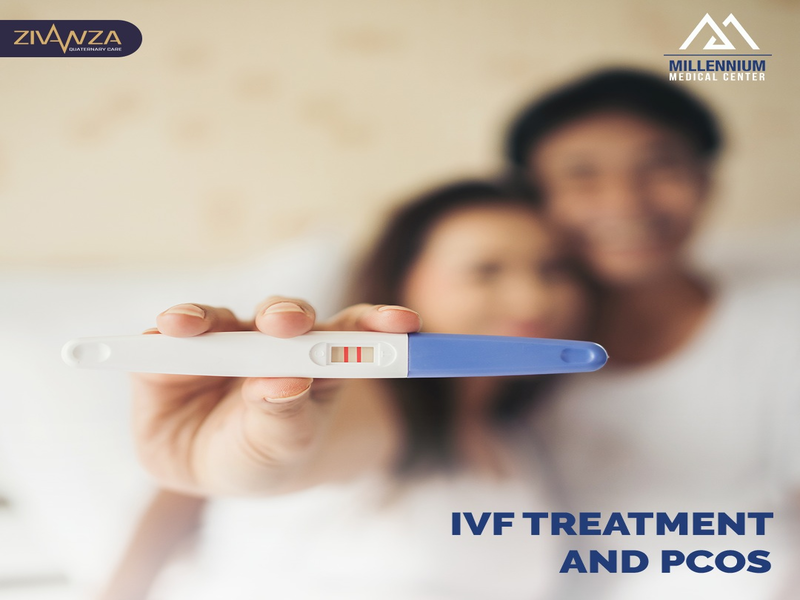 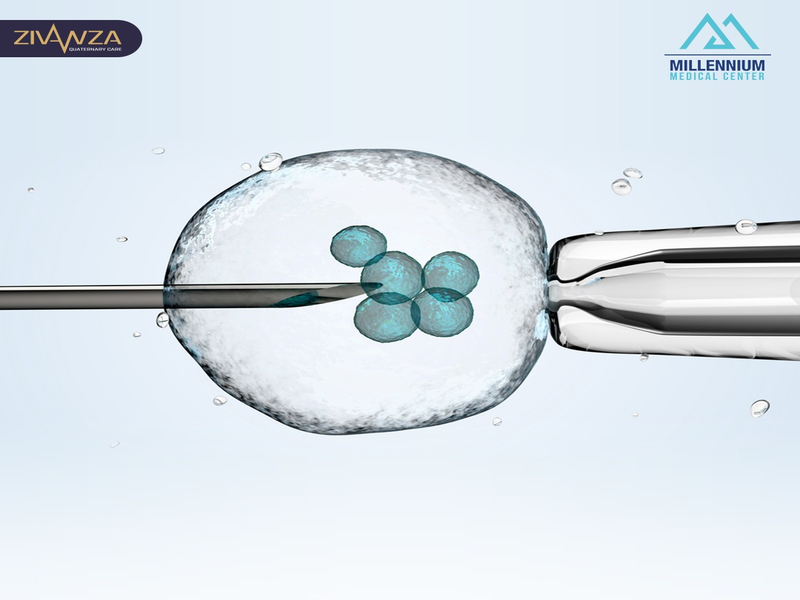 Understanding the steps in IVF